Listen to the Album

Listen to the Album

Antônio Carlos Jobim was born in Tijuca, Rio de Janeiro on the 25 January 1927. He was gifted a piano by his stepfather and he taught himself how to play it. When Jobim was fourteen years old, he started receiving formal training in music from Hans-Joachim Koellreutter, the famous composer and leader of the Musica Nova group. Jobim started off his career by contributing to various groups, and he significantly, wrote the soundtrack for the academy award winning film ‘Black Orpheus’ in 1959. 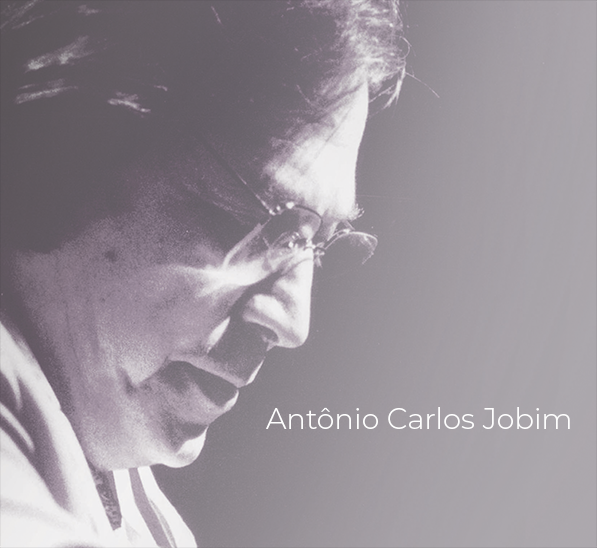 Attributed as the creator of the Bossa Nova movement, Jobim also worked with jazz musicians from America, including Joao Gilberto and Stan Getz, with whom he released highly successful albums.

One album won three Grammy Awards in 1965, including the highly coveted Grammy Award for Album of the Year. Previously, Jobim had also released albums in collaboration with Edu Lobo, Frank Sinatra, and Miucha.

Antônio Carlos Jobim died on 8 December 1994 and he is remembered for creation of the Bossa Nova genre, in addition to his techniques in harmony and chord structure that ultimately became common practice in jazz music.

His sheer impact on Brazilian music was so significant that Rio named its own airport after him.

Enter your email to receive news from Albare.

I enjoyed and reviewed Albare's last CD,  "Albare plays Jobim" a while ago.  He has now published "Albare Plays Jobim Vol 2",  and it is just as good as his first Jobim CD.

So glad Albare came to this decision because great music never gets old.  His sensitive Guitar playing brings new life into the wonderful music world of Antonio Carlos Jobim.

For those who love Jobim’s music (and who doesn’t), this recording is particularly appreciated. It is magic! Grady Harp

ALBARE PLAYS JOBIM: It’s been a while since I reviewed Albare’s Intense melodic jazz guitar beauty on his “Only Human” album… his new release is welcome here (as are any of his albums, to be sure).  If you’re a true jazz guitar lover, you’ll definitely want to SUBSCRIBE to Albare’s YouTube channel, where you’ll find many more videos/albums.

I know hindsight is 20/20 but this video was made in 2020. What do you say about this politicians, did we have to spend 1.4 trillion in Australia? https://www.youtube.com/watch?v=CD_8Dy7bYFE #auspoll2022

2. In this spirit, we conjure once again the activist roots inherent in the artform, in order to celebrate and protect our hard won freedoms. #albare #freedom #Jazz